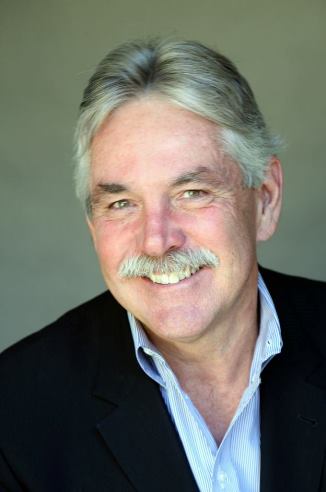 Don McMahan is the founder of FlyCloud Consulting Inc., a firm specializing in outsourced sales leadership, channel strategy and sales execution utilizing the proven Sales Xceleration platform. His special focus is helping clients exceed revenue and sales targets across a diverse range of industries with programs specifically tailored to each customer. He is also well known as a sales compensation expert across a broad range of industries.

Prior to founding FlyCloud Consulting, Don spent 32 years in sales leadership roles driving revenue, strategy and growth from small companies to large. He has managed sales and marketing teams for the Americas as the VP of Sales for Eastman Kodak Company, Fujitsu and several smaller organizations including his own startup, selling hardware, services and software.

Managing teams as small as three to organizations with more than 60 members, Don has successfully grown revenue and profits for $1M companies to $200M divisions of multi-billion dollar corporations. Key wins along the way have included government, healthcare, insurance and a wide range of technology users.

Don is a highly recognized technology industry leader with awards that include the 2009 AIIM Company of Fellow’s Award, 2006 CRN’s “Top 10 Executives to Watch,” and four-time recipient of CRN’s Top 100 Channel Executive Award.

Don has a BA in Communications from California State University in Fullerton and is happily married with two grown boys. He has contributed to his community as a volunteer firefighter and a founding board member of the North Sonoma Coast Fire Protection District. He is also a nationally-certified EMT for the local ambulance service. In his spare time he loves to travel internationally with his wife, abalone dive with his family, spearfish and cycle the rugged Sonoma coast of California.

“The business of doing business involves analysis, precision, and repeatable processes. Don knows how to run start-up and established businesses, he understands process, and how to keep the wheels moving in a direction that is up and to the right. He knows how to build a team, implement the right tools, and make those tools useful. I really like how Don is data and performance driven, an approach that is lacking in many organizations.”